Synopsis: Raised by an overbearing military father (Harry Andrews), Harry Faversham (Beau Bridges) is expected to fight patriotically for king and country. But when Harry gets engaged to Miss Eustace (Jane Seymour), he deliberately intercepts and burns telegrams directing him and his officer friends to the front in Egypt. When he's found out, his fellow officers send him white feathers, which are symbolic of cowardice, and Harry trails after them to Egypt in order to redeem himself.
Genre: Adventure, Drama, Romance
Actors: Wes Bentley, Mohamed Bouich, Campbell Brown, Daniel Caltagirone
Production: Paramount Pictures

based on the book by A.E. Mason

Through a veil of dust we see two lines of uniformed cavalry, stretched out across the parade ground. There's a tense silence except for the occasional flourish of hooves. A horseman steps out of each line.

LIEUTENANTS HARRY FEVERSHAM and JOHN DURRANCE face each other across the wide expanse. Already we feel the keen sense of competition between them. DURRANCE raises his sabre first. His horse sets off at a slow trot. His troops follow in perfect time. HARRY waits a moment, then raises his own sword. A sea of sabres rises up in response.

The two lines approach each other at a steady canter. A smile of anticipation lights up DURRANCE's face. He's a born soldier, enjoying himself. HARRY looks more nervous. He's not as easy as Durrance in the saddle. It's a skill he's acquired over the years rather than been born to.

DURRANCE seems to sense Harry's doubt. With a loud whoop he kicks his horse into a gallop and points his sabre forwards. His troops echo his war cry and descend on the opposing line at speed. HARRY checks his troops and responds. The two lines bear down on each other, hooves thundering, sabres pointed.

DURRANCE charges recklessly. His eyes are fixed on Harry all the time. HARRY holds his gaze, but doesn't look as sure of himself. He's thinking too much, trying too hard. His horse senses it and slows a fraction. The troops behind him lose their cohesion as they draw level.

DURRANCE sees the momentary lapse and waves his men on at full tilt. They pass through HARRY's troops in a perfect line, panicking their mounts, cheering triumphantly. HARRY's formation loses its shape. There's no doubt who's won the drill. DURRANCE wheels his horse around and grins at HARRY through the clouds of dust.

Moving through clouds of steam we see the CAVALRY OFFICERS washing themselves in wooden bathtubs. There's a din of voices, soldiers re-living the day's drill, those on Durrance's side still crowing over their victory.

DURRANCE walks with his arm around HARRY. With them is another friend, LIEUTENANT TRENCH, a squat bull of a man.

...How many does that make it Harry?

It's not something I count.

TRENCH grabs HARRY in a neck hold. He lets go as he spots another friend of theirs, LIEUTENANT CASTELTON, sitting in a bathtub, staring out. TRENCH sneaks up on CASTELTON, and ducks his head under the water. CASTELTON comes up, spluttering. He reaches for a bar of soap and hurls it after TRENCH.

A fifth friend, LIEUTENANT WILLOUGHBY, stares at himself in the mirror. His hair like his uniform is perfect. There's a loud knocking on his door.

WILLOUGHBY finally stops preening himself as he hears his friends picking the lock. He gets up reluctantly, taking one last look at his reflection in the mirror.

The OFFICERS pour out of the barrack gates in full regimental unifom, a sea of gleaming red. We pick out HARRY, DURRANCE, TRENCH, WILLOUGHBY, and CASTELTON, laughing amongst themselves, taking turns to tease each other, inseperable.

The friends share a flask of whisky as they sit in the back of the carriage. WILLOUGHBY passes it on without taking a sip. 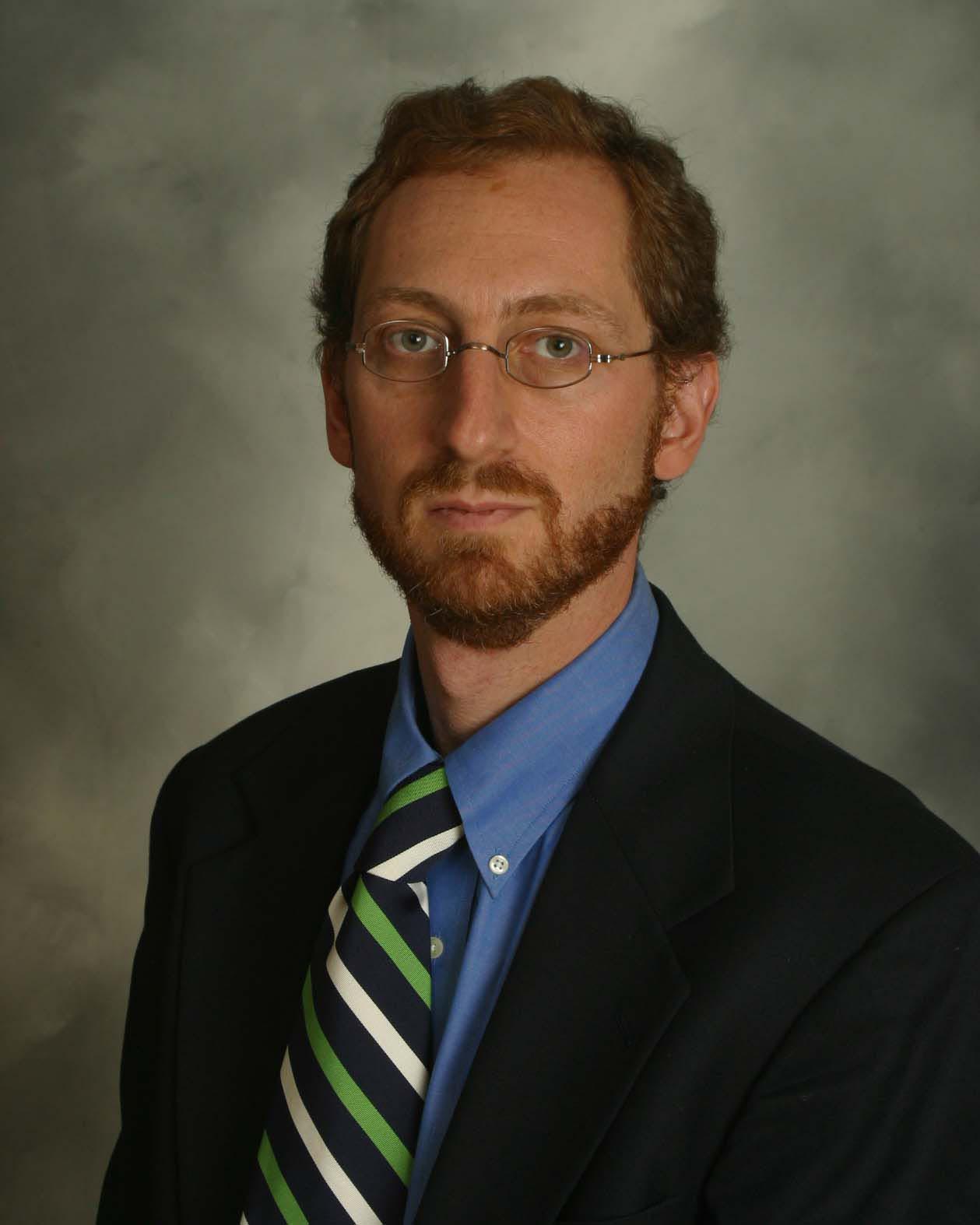 Michael Schiffer is an American screenwriter, video game writer and film producer. Schiffer is known for such films and video games as Colors, Lean on Me, Crimson Tide, The Four Feathers, The Peacemaker and Call of Duty. more…

Discuss this The Four Feathers script with the community: