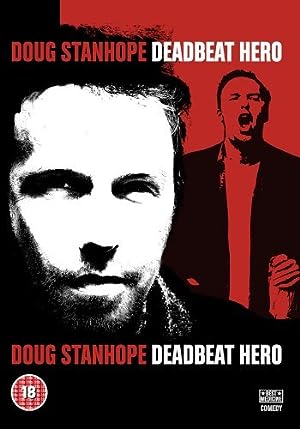 1a.The condition of being free from restriction or control

or express oneself in a manner of one's own choosing

The condition of being physically and legally

Do you work hard all week?

Don't drink on weekends, you don't.

do it on the company done.

What do you gonna on Monday morning,

when you need to be wide awake and alert for?

Well do it with a hangover.

F*ck them, drink on the job.

You'd be doing some good for youself.

I'm only drinking tonight just to keep up

It's just token, you know?

Whatever, don't do shit you hate, people.

Whatever it is you do...

Go on Monday and steal a bunch of shit, and quit.

If you don't absolutely love it,

And steal big shit too.

Don't grab some stationary and paperclips,

just to make a statement.

and computer monitors, and get out f*ck out.

People talk to you, they try to convince you

just cause it sucks less than what

they've used to do that sucked along.

make them really enjoy it.

"I love my job". They regurgitate you that

that guided them into the shitty job they begin with.

And they regurgitate it all that red[??].

They say "I like my job at Banana Republic."

"Because I get to work with people..."

You stack pants, for f*ck's sake!

and they try to get away from you.

Go to whore or something.

I had two women walk out of a show in Minneapolis.

Which is nothing out of the ordinary.

People will leave this.

I go on stage it's like I'm leading you into battle:

You not all are gonna be here at the end.

Just try not to take it too seriously.

and you're gonna be queer about.

Don't. Just wait for the next joke.

Go take a piss, whatever you have to do.

Don't get all upset.

I am probably wrong about half the shit I say.

You could find me to be an hypocrite about...

I will call you stupid for not knowing

shit that I just found out yesterday.

I read that yesterday, I'm smart."

I had two women walk out of the show in Minneapolis.

And again, it wasn't because...

It wasn't something I said.

Some people just show up places to complain.

That's their form of entertainment.

They just can't wait to bitch.

And these women walked out and they caused a rock[??]

with the manager in the lobby because I'm drunk.

That's their reason. They're just:

"He's just drunk up there! We didn't pay to see this!"

"Look at him, he's obviously drunk.

I'm not driving a bus motherfucker, what do you care?

I'm saying stuff, words are coming out of my mouth.

What do you give a f*ck?

What do you give a shit?