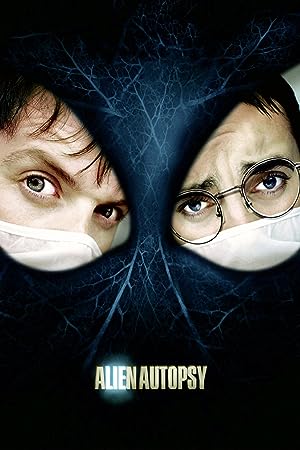 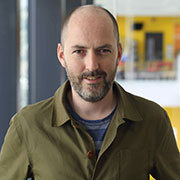 William Davies (sometimes credited William Davis or Will Davies) is an English screenwriter and film producer. He has written and co-written a number of films including 1988's Twins, The Real McCoy, Johnny English, Alien Autopsy, Flushed Away, How to Train Your Dragon, Johnny English Reborn and Puss in Boots. more…