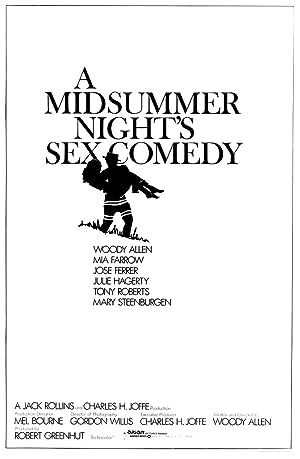 You sound it, with all

Nothing is real but experience -

that which can be touched, tasted, felt

or, in some scientific fashion, proved.

We must never substitute

that are marked by similar properties

and recurrences for fixed substances.

Mr Snell, since these are the last few

moments before the summer vacation,

I would appreciate it if you could

remain awake until the final bell.

I take it you rule out metaphysics

as unworthy of serious consideration.

As I stated quite clearly

in my latest paper,

metaphysical philosophers are men who

are too weak to accept the world as it is.

Their theories of the so-called

are nothing more than projections

of their own inner uneasiness.

Apart from this world,

there are no realities.

But that leaves many basic

I'm sorry. I did not create the cosmos.

I merely explain it.

Thank you so much. Thank you.

Do you have a photo of the lucky woman?

- The wedding is tomorrow?

- The day after. Sunday.

We're going to my cousin's

for a country ceremony.

- She'll be the final jewel in your crown.

Is it boorish of me to ask you

to inscribe your books?

I agree with you about Balzac.

- She has the face of an angel.

- And the disposition of one, as well.

As someone who has resolutely

I now must admit to being

on whom fortune showers her favours.

She must appreciate what

an extraordinary catch she's getting.

- You flatter me, Ambrose.

A philosopher, an art critic, an astute

- And a singer of Schubert lieder.

Come now, am I to be overpraised

merely for being a civilised human?

What after the wedding?

We are only having one week of leisure,

which we will spend in London -

to show her Thomas Carlyle's grave.

we depart for the continent,

where I have consented to give

a series of lectures on Renaissance art.

It will be a pleasure to bring Tintoretto

into perspective for his many sycophants.

I can't seem to get airborne

with my wings for some reason.

And I've had wonderful success

with my flying bicycle.

give me such a sad feeling?

Adrian, I don't want to hear anything sad

now. I want this to be a terrific time for us.

I just wanna relax and have a good time

and work on my inventions,

and I don't wanna think about Wall Street.

This is supposed to be a vacation.

I never noticed this thing before,

Andrew. What is that?

That's my spirit ball. If it works - which

I doubt - it penetrates the unseen world.

Oh, yeah? Which unseen world is that?

You do admit that there's more to life

than meets the eye? Either that, or I weep.

I want that thing to emit light rays,

and to capture the future and the past.

Leopold and his fiance in our bedroom.

We'll take the guest room for the night.

It'll be much nicer before their wedding.

Imagine sharing a bed before marriage.