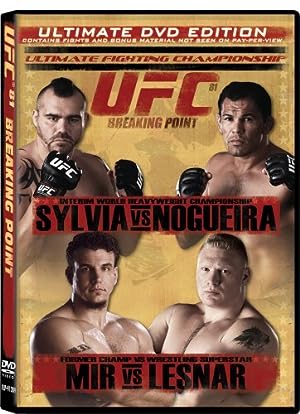 Diana Wilkes was not only loved for

her sway and swagger on the court,

she was also loved for her years

Routinely volunteering her time to charity...

For God's sakes, she won a ball match,

not the Nobel Prize.

... her hard climb from poverty.

The family thanks all of you for attending.

In the name of the father,

the son, the holy spirit. Amen. Go in peace.

For Matt to come a knocking on your door.

My door? What are you talking about?

He and Jen are engaged.

I mean, Jen doesn't have a teammate, Kel.

If she doesn't play, she forfeits.

You're the best bet in the finals.

Matt's a good coach, he knows that.

Are you kidding? She hates my guts.

It's too early anyway. I'm not going

to dance all over Diana's grave.

When Matt comes to you with an offer,

think about your career.

Slinging hash in your dad's restaurant,

What the hell was that?

Oh, that's what you would call an ace.

You want to wait till I set?

maybe you should ask the ref about that,

I know you hope that's true, Matt, 'cause

you guys are tying the knot and everything,

but I have a memory.

She tries not to show, but she's scared.

She should be. Nickels and Green

aren't exactly a cakewalk in the finals.

I'm not talking about that.

There's this guy hanging around.

Diana wouldn't talk about it.

She didn't want anyone to worry.

Some fan, stalker, I don't know what.