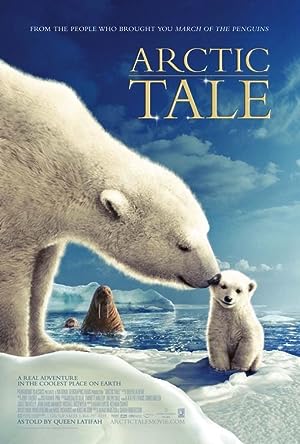 ... it can surprise her in the surface.

It is not intimidated before a gull...

the favorite plate of the polar bear.

And it is exactly

what wants to hunt the mother of Nanu...

The rung seal has

a great ally against it dares her: the ice.

She can enter in hidden caves

under the hard surface of the snow...

... and to request so that it not dares her the

Unfortunately for the seal...

... the mother of Nanu is able to penetrate

a meter of snow with their smell.

It is as playing to the hide-and-seek

with somebody that has vision of rays X.

in the Kingdom of ice.

For each prey that catches,

they will be escaped 19.

But when we have babies

that to feed, we cannot surrender.

The first food in six months,

food for the mother...

... that he/she transforms into milk

And in leftovers for the clever partner.

Contrary to the mother it dares,

When one is hungry...

... the whole flock is hungry.

They are this way them.

This is the first hunt of Seela...

... and he/she will have resistance,

because he/she will be prolonged for three days.

They work as a team

in search of remembered landmarks.

One would think that an animal

as stout and skilled as a tusk...

... a ferocious being would hunt.

This is their battle field.

Which is the prey?

and to suck them the meat.

But first are to catch 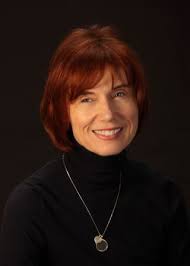 Linda Woolverton (born December 19, 1952) is an American screenwriter, playwright, and novelist, whose most prominent works include the screenplays and books of several acclaimed Disney films and stage musicals. She became the first woman to write an animated feature for Disney by writing the screenplay of Beauty and the Beast, the first animated film ever to be nominated for Best Picture at the 64th Academy Awards. She also wrote the screenplay of The Lion King, and adapted her own Beauty and the Beast screenplay into the book of the Broadway adaptation of the film, receiving a Tony Award nomination for this. more…