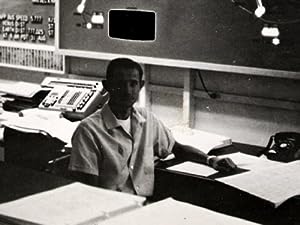 Voyager: To the Final Frontier

Synopsis: It's the end of an era. Thirty-five years after leaving Earth, the Voyager spacecraft is about to leave the solar system. This fascinating documentary draws on remarkable footage and images from the NASA and BBC archives as it examines the legacy of a craft that has had a profound effect on our knowledge of the cosmos. Voyager - The Edge of Space tells the incredible story of a mission that was only supposed to last five years but is still going today, and of the two small spacecraft that have fundamentally changed our understanding of the solar system. Featuring contributions from scientists who have worked on or been inspired by Voyager, it assesses just what the mission has achieved - and asks what happens next.
Genre: Documentary
Director(s): Christopher Riley
Actors: Dallas Campbell, Michael Minovitch, Gary Flandro, John Casani

Voyager: To the Final Frontier