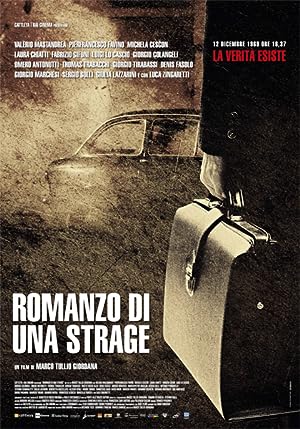 Discuss this Piazza Fontana: The Italian Conspiracy script with the community: