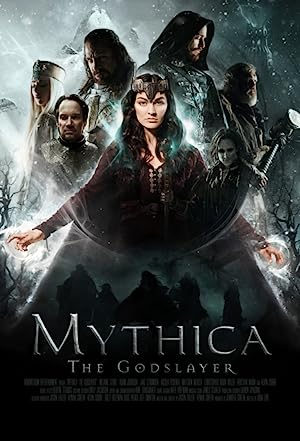 Synopsis: As the Lich King's zombie legions ravage the world, Marek, a cursed young sorceress, embarks on a quest to obtain a weapon from the gods, with her friend Dagen, a self-serving half-elf rogue. But when she joins her sworn enemy in a desperate attempt to save the world, she must recover the good in herself before her friends are all dead, and defeat the Lich King before the gods are destroyed and the world forever enslaved.
Genre: Action, Adventure, Fantasy
Director(s): John Lyde
Actors: Melanie Stone, Adam Johnson, Matthew Mercer, Jake Stormoen
Production: Arrowstorm Entertainment