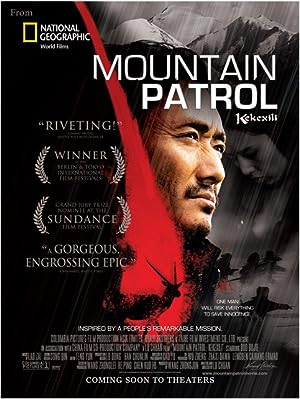 Discuss this Mountain Patrol script with the community: