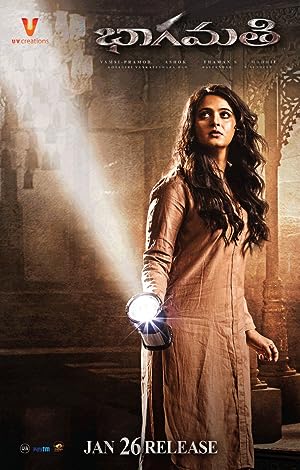 Ok, send him in

Officer, you have to handle a serious issuefrom your states

What is such a serious issue sir?

You have to put a scar

When the state leaders are hiding theirface to answer the questions

being the Central Minister for Ministry of water resources

Mr. Eswar Prasad representing Telugu states,who brought Pranadhara project for the farmers is before us.

During the past 6 months, very ancient idols from12 of our temples in the Telugu states were robbed.

Are you aware of this?

Does the Chief Minister holding the EndowmentsMinistry with him know about these robberies or not?

They will not speak up sir, they will not.We voted for such incapable people sir.

We thought just the money of public,

but do you even take money of God too?Take them away

You will not live wellTake them away

Yes true, I should answer him

As this is not enough

I am feeling ashamed to be working in aGovernment having no guts to catch such people.

I am ashamed of that

First, speak about the robbery of idols sir

It is our Chief Minister Sir who shouldspeak about that matter.

But he is not opening his mouthBut, I am going to fight for that

I am giving time for 15 days more

and if the Governmentdoes not catch the idol thieves by then...

Sir, that is a Central Ministry for you to resign.Think well before you say

Here, this is my resignation letter

Oh, so that is how you understood it?

Not a resignation then...but I will quit from politics forever

What sir, are you thinking to bring inyour son or daughter into politics?

Thank you sister, you reminded me.

I am a guy thinking for the change to start from me.

I am going to first break the system running here to givethe post to son after father or wife after husband dies.

I, who entered the politics as an ordinary party worker

will now announce another ordinaryparty worker as my political heir

That is right now and before you

Ajay is well educated and is clean from any scars.

He is a man with passion to serve allMajorly, he is son of an ordinary farmer

It is him... He is my political heir

If you like this, I will send him to the legislative Assembly

This decision is not to escape from my responsibilities

For a new blood to cleanse the politics

Whatever your approach is,he should come into our grip.

Sir, these days where the leaders think the wordpublic representative means eating every public fund present

He is a good person sir

Even if he quits from politics, public would make himstart a new party and make him sit in the CM post

I am the CM and if he starts announcing anybodyas his political heir without informing me,

how do we make our kids as the political heirs now?

You need not be confused.

The case of idol robberies which he is tryingto bring out and become a hero,

push that same case on him and put him in the jail.

That is correct sir.

If the son of a labor becomes a political heir,It becomes a pain for everyone