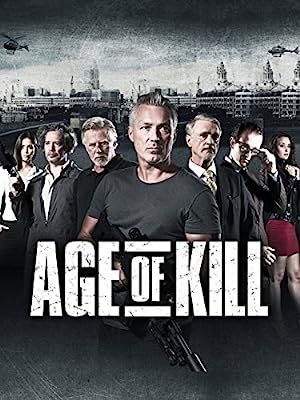 Find it in the crosshairs.

- You should have called. - I have apologized.

Hopefully not a weekend with video games and junk food.

We've just been around.

Are you trying to reassure me it does not.

Be good to your mother.

- It will not really you know? - Trying just to get a conversation started.

A pity you did not try it when we were married.

Say when you have contact with the target. I want you to shadow him.

The call can come at any moment. And when it does, we have to be ready.

The goal in sight. Turn east.

He took the phone out. Maria. Start tracking it.

I want to know what he says and who he talks to.

- The number is not known. - So find it quickly.

We do not get a clear signal. Follow him close to the microphone.

Tell what he says.

Damn! Charlie 3 Say you have an eye on him.

Confirmed. He is on the way north through the market.

For God's sake, is there any?

Tell me if I got the bastard.

The information came from one reliable source in Spain.

He and his girlfriend -

They had time in the church.

Our Lord preserved. The media has got wind of it.

I can not just sweep it under the carpet.

I would expect that either.

- What do you expect? - How about a little thing called loyalty.

It sounds like an old-fashioned concept, but once meant something here.

There was a time I could trust, someone covered my back.

Now he has to hurry, to cover themselves.

- Remember who you're talking to. - Come on, Monty, not all that shit.

Hiding behind thick walls while we are out there, defending the gates.

I know this time we made a mistake.

But what about all the times we do it well?

- Even the Spaniards want your head. - And you are eager to deliver it -

- On a silver platter with it all. - You gave the order.

I know it would be that way.

Prevents the dominoes from falling over, and here we stand now.

There will be a full investigation. You and your team are suspended.

- With immediate effect. - Let me tell you something.

I could use a game of polishing.

You're pretty good at polishing your halo.

How about I make one of my famous Spanish omelets?

Only cold me racist, just cold me fremmedhadsk -

- Because you have the right to do so.

But I represent the honest people of all races and religion -

Did you have last night?