Renton is hit straight in the face by the ball. He lies

back on the astroturf. Voice-over continues.

But who would I want to do a thing like that?

Renton lies on the floor.

Swanney, Allison and Baby, Sick Boy and Spud are shooting

up or preparing to shoot up. Sick Boy is talking to Allison

as he taps up a vein on her arm.

I chose not to choose life: I chose

something else. And the reasons?

There are no reasons. Who need

reasons when you've got heroin?

Goldfinger's better than Dr. No.

Both of them are a lot better than

Diamonds are Forever a judgement

reflected in its relative poor

showing at the box office, in which

field, of course, Thunderball was

People think it's all about misery

and desperation and death and all

that shite, which is not to be

ignored, but what they forget -

Spud is shooting up for the pleasure

of it. Otherwise we wouldn't do

it. After all, we're not fucking

stupid. At least, we're not that

you ever had, multiply it by a

thousand and you're still nowhere

near it. When you're on junk you

have only one worry: scoring. When

you're off it you are suddenly

obliged to worry about all sorts

of other shite. Got no money: can't

get pished. Got money: drinking

too much. Can't get a bird: no

chance of a ride. Got a bird: too

much hassle. You have to worry

about bills, about food, about

some football team that never

relationships and all the things

that really don't matter when you've

got a sincere and truthful junk 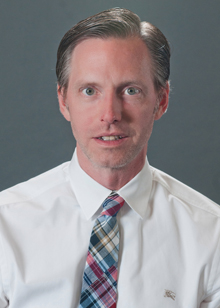