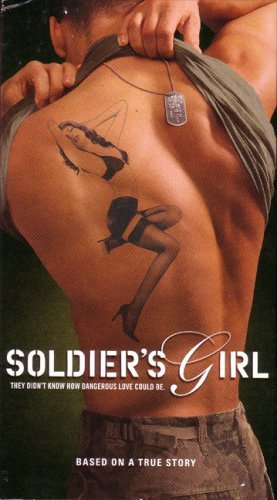 Between ancient Carthage and Rome,

And no one has ever gone to the bottom

of the Tyrrhenian Sea

to look for those ships that sank

most surely sank there until now.

It was a decade ago when Ballard

and a team of archeologists

In 1988, he made a startling discovery

the remains of an ancient Roman ship

for the first time ever,

that an ancient trade route

had flourished across the open sea,

from Carthage in North Africa to Rome.

where he'll attempt to excavate

Ballard hopes to uncover something

nobody has ever seen before.

My greatest dream is that these ships

are buried and well preserved,

and that their cargo in preserved and,

and who knows, maybe there's people

I'm not sure I want to find people,

but it would be fascinating.

We won't know until we dig them.

Could there really be the remains

at the bottom of the Mediterranean?

It is an extraordinary idea,

and to find out Ballard will use

The big gun of deep-diving submarines.

It is capable of going

and staying there for a month.

Built during the clashes of the Cold war,

the NR-1 was a crucial weapon in

designed to search the ocean depths

for downed planes and lost missiles.

It's the best in the world, outfitted

and a mechanical arm for digging,

all of it powered by a nuclear reactor

which won't need to be