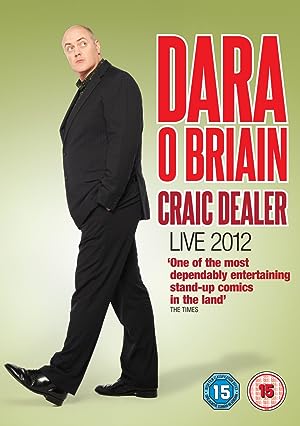 There isn't a construction worker amongst them,

ladies and gentlemen, but when they get here, they'll take the gig.

They will happily stand...

"You want that knocked through and...?

"No problem. We can do that.

"That's not an issue, we'll get that done.

"Bound to be a website somewhere that explains what he wants.

"Well, translate it from Polish."

builders that you were so dismissive of.

Oh, yeah, it's funny the first time you flush the toilet

- The shite we're about to make your houses...

In six months' time every Wickes, every Homebase,

remember from a generation ago.

"Do you have anything that'll make wood shorter?"

"Cos I have a gap and I have a plank

"and I can't get the two of them to match up.

"There must be some way, do you have a tool for that?

"While I have you, I have a tin of paint and a wall.

"I have tried flinging it.

"I have tried smearing it.

"In my mind, there's a thing like a Jedward's head."

"I could lower it in and run it along the wall.

"Does such a thing even exist?"

I honestly believe that this country needs more Irish

people to come into it.

The Irish occasionally need to emigrate, just to see

more of the world and also give their unique takes on things.

Because we've kind of slipped off the radar in the UK,

you've kind of forgotten who we are.

Even, for example, the sign of the show - Craic Dealer,