Synopsis: The Talent is an action packed page turner that tells the story of a phenomenally gifted football player whose determination to win on the field might cause him to lose everything, including his life.
Asking price: Negotiable
Genre: Action, Drama, Sport
Purchase  Marketplace  PDF  Collection

Based on the novel by Carter

skyline, featuring the 84-story Panorama Tower. The sound of

The AFC New York Lightning and the NFC California Cougars are

playing in the biggest game of the year. It’s the Super Bowl.

his number 12 shirt is covered in blood. He looks up. Sees...

KIM STALLINGS (30) looking at him from the stands. Kim is

beautiful and fit. She mouths the words: “I love you.”

Jason hits his chest indicating the “I love you too” signal.

The professional commentators having their own pre-game talk.

As one of the best quarterbacks in

has an impeccable QB rating and

broken records for the most passing

touchdowns and most passing yards.

The commentator’s V.O. CARRIES OVER:

Where the players get into formation to begin the next play.

He is already on his way to the

Hall of Fame. The boy was born with

The referee blows the WHISTLE and the kick-off begins... We

FOLLOW Jason running and then move to Jason’s left guard,

He gets distracted and lets the left defensive end, JAMES

CRACK! Jason and James smash in a helmet-to-helmet collision

And tumbles over his neck, his head crashing to the ground

with a THUD as his burly body keeps sliding...

NEW ANGLE - Kim holding her hand to her mouth in the stands.

SPECTATORS scream at Jason just laying on his back. Dead

Then a RINGING starts in Jason’s ears.

The referee helps Jason into a sitting position. He blinks

The RINGING returns but his vision gets clearer. Jason sees

the referee looking right at him but can’t understand --

Jason looks around for someone, dazed. But all he sees are

Are you hurt anywhere?

No response. The doctor looks down. Sees... Jason wiggling

his feet, his legs, then his body.

And starts to get up with help from his offensive teammates,

one of which is the hottie wide out TRAVON JACKSON (28). The

crowd CLAP and CHEER as Jason gingerly walks off the field.

You just got sacked. You were out

for a few seconds, bro.

The score is tied, and there’s only

four minutes left in the game.

Where the commentators are lapping up the drama.

Have the Cougars just lost their

starting quarterback in the most

important game of the season? This 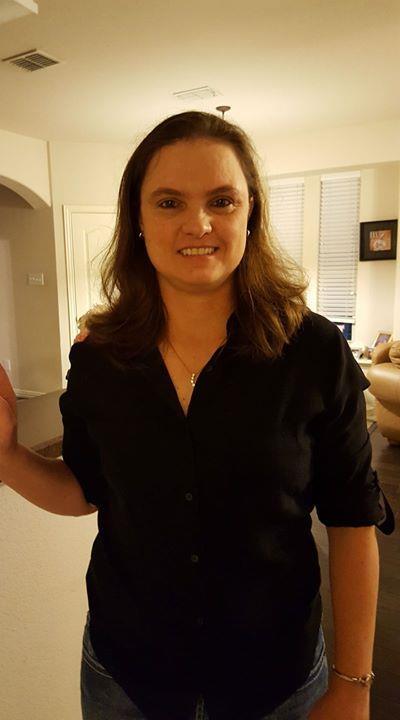 Carter is a new author that has hit the entertainment world on fire. Originally an ER nurse, Carter has taken her experiences and transformed them into interesting stories of imagination and heroism. Besides the medical stories that would shock and amuse readers and are off limits for legal reasons, Carter takes it to the next level and is publishing books for those readers who want to be entertained. Spare time hobbies for Cater include poker and golf. Look for more at BooksByCarter.com

Discuss this The Talent script with the community: